For My Departed Friend

It is Christmas day and we are on our way to Kentucky to see my in-laws. This holiday is surreal for me. I found out 2 days ago that you were killed in a car crash. You were on your way home to your parents. It was your birthday. Your turned 42. Your step father told me that you were 5 miles away from home and an oncoming car went over the grass median and hit you. He said you passed instantly from internal injuries.

Jody said she was on your FB page to wish you a happy birthday. She scrolled through until she saw posts about you no longer being with us. I trust Jody. There was no way she could have been lying but I did not believe her. I called your phone. When your step dad picked up, I called out your name in relief but it wasn’t you. I told him I called to make sure something I had heard about you wasn’t true but it was true. Your step dad told me as gently as possible. He told me they had no way of reaching your employer and asked for help.

I had to think about how I could help. Eventually, I reached out to your Facebook contacts. Someone told me they put your dad in touch with the appropriate person from West Chester University.

I called Kelly to let her know. Like me, we both got wrapped up in getting married, me having a son and changing our careers. We all lost touch.

When you and I spent time together, we did not have smart phones or digital media. I am still looking for photos of us. I wanted you to know that you are still in my head although not on FB and Instagram. That kind of media can’t recall the little details. Remember the one year you were Frodo for Halloween, although you said your colors were more like Sam. FB doesn’t know that the One Ring around your neck came from a book mark I bought with the One Ring. FB doesn’t also capture the other creepy Halloween costume with the cool yellow contacts and the suave black suit.

A lot of people take pics of their food. You and I loved the 3 major food groups in West Chester; Indian, Thai and Mexican, maybe the Iron Hill for dessert. Digital media has no idea it was you who taught me the joys of Indian food and that we bought respective celebratory fiesta hots at Senoras to mark some of our milestones. Maybe it was when we both got jobs.

Nobody likes being laid off but it was fun with you. We made some pretty kick ass food at home. Vegan linguine with Alfredo sauce, sautéed kale with fresh ginger and some really good coffee. I can remember the taste of those things beyond the tech. How could I forget the tobacco soaked in fruit juice with the hookah! We had so many good talks over dinner, wine and cigarettes.

I should bring up the video gaming with the cool handsets that shook every time I smashed a building. I am such a non-gamer that I have no idea what we were playing. Who cares as long as I got away from the roommate, boyfriend and the world we didn’t appreciate at the time. You were the kind of friend that provided a refuge.

You use to tell me that you couldn’t understand why your friends said they were “just chemists” or “just writers”. I think you saw our worth before we did.

You also use to tell me that you thought you had done something horrible in a past life. You thought maybe the alone-ness you felt in those days was some kind of penance. I think what you thought of as a penance is over now.

I recall these things now as you have been called home. It is us without your light suffering your loss. You are in a different place where suffering doesn’t exist. My faith is shaky but not when I think He made you and graced us as a result of knowing you. It’s not fair that you had to return so soon, just when we were circling back around to each other.

I had to download all this from my head. My time with you was a gift. I wanted you to know all of our memories live inside me, untarnished and un-diminished. If my recall does fail, having written this will remind me. You were and always will be my friend. 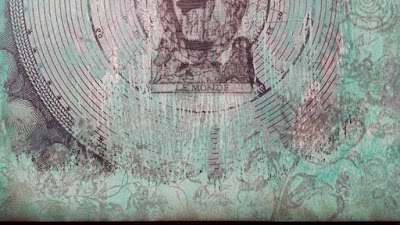 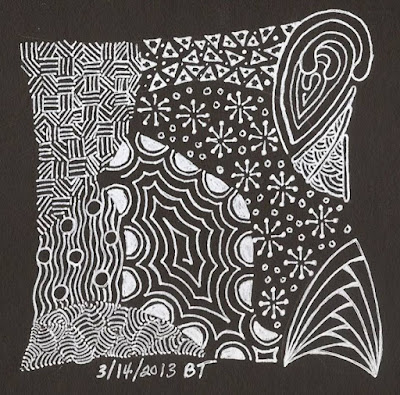 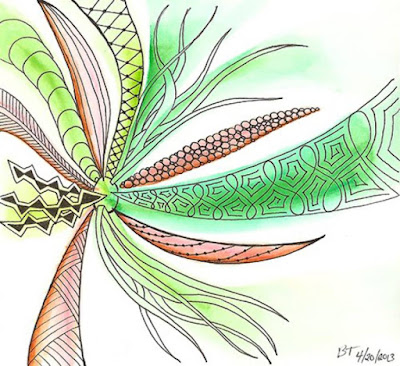 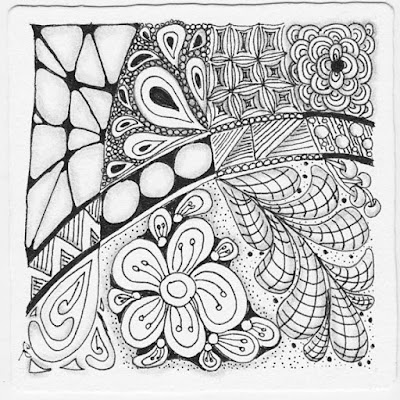 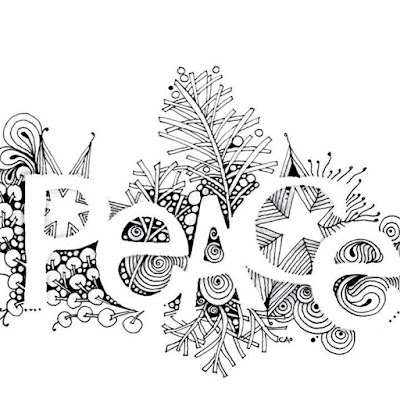